Converting to organics in 1995 was a radical and pioneering move that changed viticulture in the Vale forever.

Organic wine sales in Australia have soared in recent years, making it hard to imagine that back in 1995 organic wine was rarely heard of. This year, 2020, marks 25 years since Bosworth Wines began converting their McLaren Vale vineyards to become certified organic, the first growers in the region to do so. That decision sparked a movement that now sees McLaren Vale boasting the highest number of certified organic vineyards of any wine region in Australia.

From those early days in the mid-1990’s Bosworth Wines now produce more than twenty wines from their certified organic, family-owned estates under two labels – Battle of Bosworth and the Spring Seed Wine Co. They also export to over 10 countries, including the USA, Korea, Russia, Sweden and Japan.

As there was no existing methodology for modern McLaren Vale vineyards wanting to convert to organic, viticulturist Joch Bosworth (who is also the co-founder and co-owner of Bosworth Wines together with his partner Louise Hemsley-Smith), had to largely invent his own. This included pioneering the use of the local yellow soursob under the vines for weed control, and the modification of a rotary hoe to cultivate only the soil under the vines in order to remove weeds.

Twenty-five years later, many of McLaren Vale’s organic growers use Joch’s cleverly adapted rotary hoe technique in their own vineyards. And the humble soursob has proudly become the Bosworth Wines logo.

Born and raised in McLaren Vale, Joch’s decision to convert to organic was made when he returned home after a stint working as a viticulturist in the USA and Victoria. “I realised that McLaren Vale’s Mediterranean climate was well suited to organic viticulture”, said Joch. “Personally, I’d never been too keen on using chemicals, so I took what I knew and made a start, devising the process as I went using some ideas and advice from a few old growers in the district.”

Joch’s vision and commitment to organic viticulture has underpinned the success of the Bosworth Wines business, capitalising on the rising consumer interest in organics over the last two decades. Some reports indicate demand for organic wine in Australia is growing at more than 50 per year as consumers become more conscious of their purchasing decisions and aware of issues like sustainability.

Organic wine – which is wine produced from grapes grown without the use of synthetic or artificial chemicals, pesticides, herbicides or fungicides – must also be subject to restricted levels of sulphur dioxide that can be added to the wine, as well as the chemical fining agents used.

Despite the surge in demand, the area is still considered a niche market, with organic wine making up only 1.3 per cent of all still wine consumption in Australia (Wine Australia, 2019). 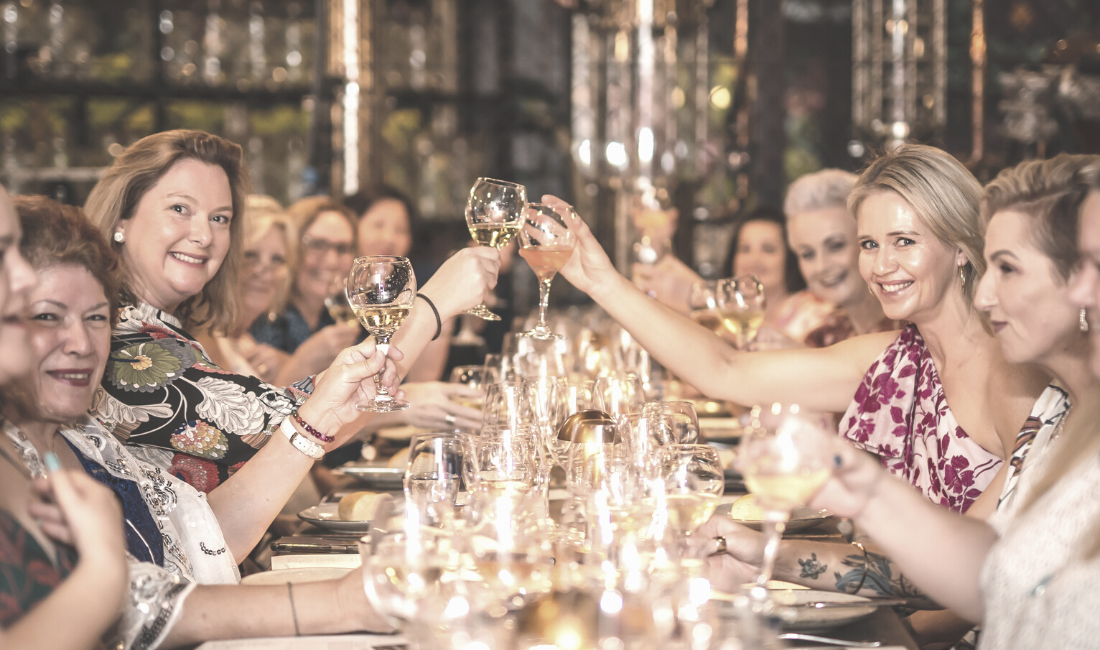 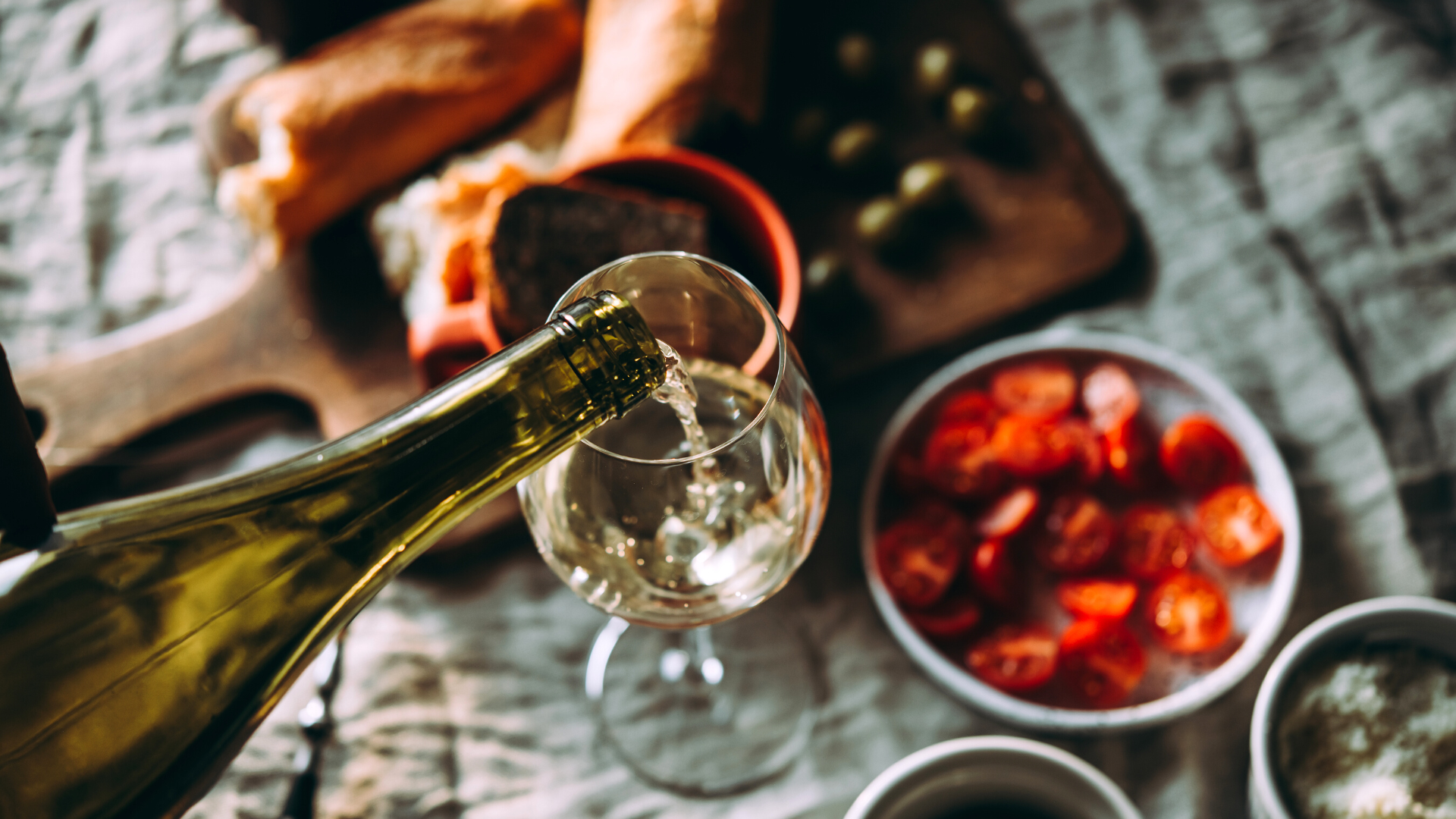 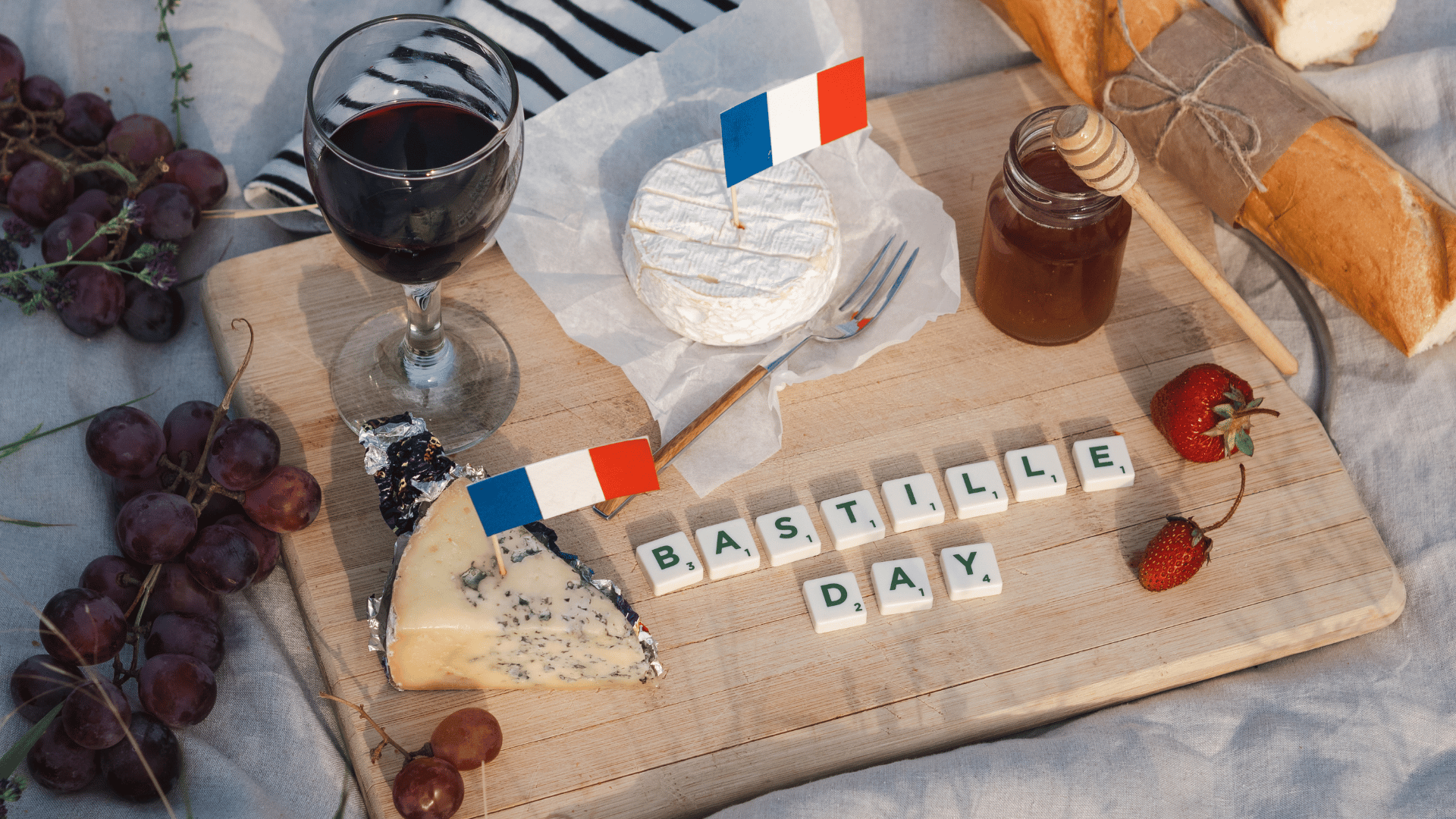